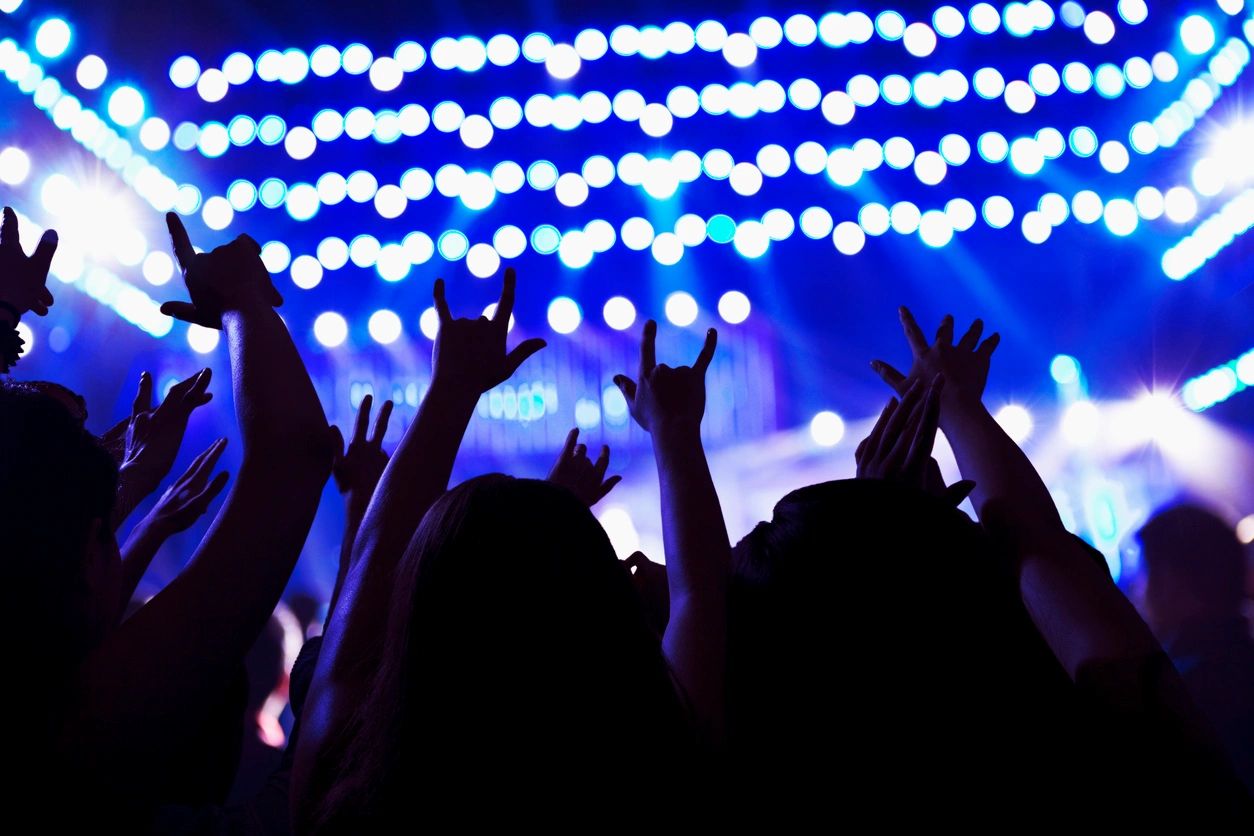 "Thank you so much for visiting my website.  I am very happy to welcome you here.  Please feel free to enjoy all of my public works available here.  Listen to a song, watch one of my many videos, read my ever-growing RoBlog archives and so much more."

In an era of homogeneous corporate media with a theme of lowest common denominator exploitation for profit, Rob Fillo stands apart. His deep gravity towards community building and mental health support, his brazen commitment to speaking and acting true to his heart, and his love and respect for humanity and the human condition, have set him apart from the status quo. Fillo seems to exist in a parallel world of his own making, creating love-centric works of music, film, writing and underground public art with an uncommon passion and civility harkening back to a time near forgotten, before social-media ruled the minds of man. The majority of his works go unrecognized due to his preference towards an anonymous nature, but a tight knit community of both online and real life supporters know and appreciate him well. The man is a true enigma that casts off much of modern ideology, for soul searching, in pursuit of an intuitive sense of art that will make a positive difference in human lives. A firm believer in the power of vulnerability and emotion, Fillo pours his passion for existence into projects large or small, commercial or esoteric.  He is a sincere and self-propelled multidisciplinary renaissance artist of a new era.  With love in his heart and a mind full of curiosity, Fillo plans to change the world one creation at a time. 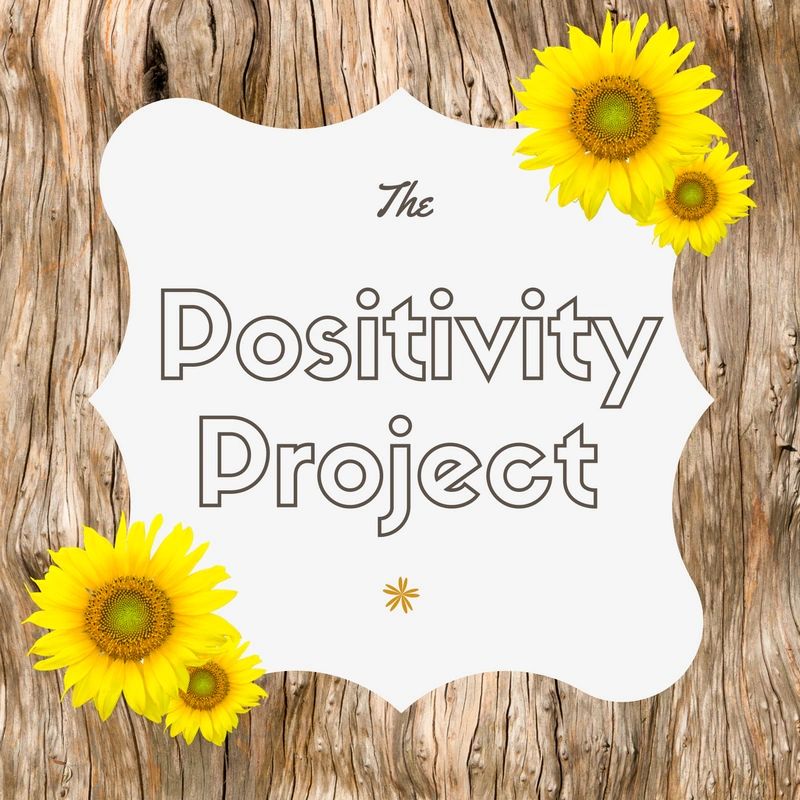 A New Video Every Monday

The general media can be very depressing.  This positive web-series is my contribution to the worlds mental wellness.  All contributing hosts are volunteers and I produced and edit the videos myself.

Your support and contributions allow me to keep the majority of my art works available free to the public and relatively independent of corporate influence.

Thanks for making it happen!  More creations are on their way.

I Create Customized Ethical Content for a Changing World.

I make all sorts of art work and bend the borders of genre and discipline on a daily basis.  I love to make original content of my own and I love creating custom works for others.  I utilize a wide range of skills and talents to achieve unique and attention grabbing content with depth and soul.

The world is moving faster than human beings can evolve.  Keeping up with the changing world and the multiplicity of social and cultural systems is very difficult.  I aim to create works that transcend the short sighted, addiction-based world order we live in; In the pursuit of the truth and beauty of a meaningful future.

A giant discography of my original songs and production projects.  Recordings range from pro-studio to iPhone and everything in between.

Click here for the live link to my Twitch stream.  I am streaming a lot more due to Covid-19 self isolation.  Come join my community.